Boaters and watersports enthusiasts know that Gig Harbor is the place to be. With a walkable waterfront and lots of shops, restaurants, and bed and breakfasts, Gig Harbor is the type of town that will appeal to the masses. It is a charming community on the water that draws both tourists and locals to its shores.

Gig Harbor was named in 1841 by Captain Charles Wilkes, and several decades later was settled by European immigrants to become a thriving fishing community. It has grown in stature and popularity and is now one of the major destinations of the SeaTac area. Gig Harbor’s location has also made it one of the several cities considered the “gateway to the Olympic Peninsula.”

The architecture of Gig Harbor is some of the most varied in the area. There is lots of new construction here, and the residences range from quaint coastal cottages to larger mansions. There is both Mid Century and Modern architecture here, making it easy to find something you love no matter your taste.

Gig Harbor is a popular maritime tourist destination, full of incredible festivals and fun things to do. This is paired with an ease of life and a casual air that makes it one of the top locations for retirees in the state. For those residents who aren’t retired, it’s a short commute into Tacoma, which is worth the drive to live in this incredibly scenic community full of friendly locals.

The stretch of waterfront along Harborview Drive is full of bustling shops, frequented by pedestrians winding their way into restaurants and taking in the view of the harbor.

Heritage Distilling Co. is in the heart of the vibrant waterfront. Browse their retail space while you wait for your tasting. The best part about this location, aside from the delicious drinks, is that you can enjoy an incredible view of the water while you sip. The Gig Harbor Farmers’ Market is open Saturdays, rain or shine, so venture out to get local produce and enjoy their live music and other entertainment while you shop.

Sit on the waterside patio of Tides Tavern, a long-time, local  Gig Harbor favorite with some of the best food and drinks around. Il Lucano Ristorante Italiano is a downtown gem that serves incredible Italian food in an authentic, family environment. Enjoy a hibachi dinner and a wide array of cocktails at Mizu Japanese Steak House.

On the off chance you need something more than a stroll down the waterfront, Gig Harbor offers plenty of places to get outdoors as well as an impressive roster of annual events for you.

Maritime Gig Festival is Gig Harbor’s signature summer event. Some of the highlights include the Blessing of the Fleet, live music, and a parade. Grab a pint and enjoy the games and live music at the annual Gig Harbor Beerfest, and grab a ticket to world-premieres and local content at the Gig Harbor Film Festival. Every December, residents pack the waterfront to watch the spectacular view of the Lighted Boat Christmas Parade.

Enjoy a day outside as you make your way along the 6.2 miles of Cushman Trail that runs through the heart of the city. Learn about the city’s storied past at the Harbor History Museum. If you want to see downtown from the water, take a ride with Gig Harbor Gondola. Founded in the late 1980s, Canterwood Golf and Country Club is a long-standing local favorite, boasting 18-holes of championship golf, tennis courts, a fitness center, and ample dining opportunities.

Properties In The Neighborhood 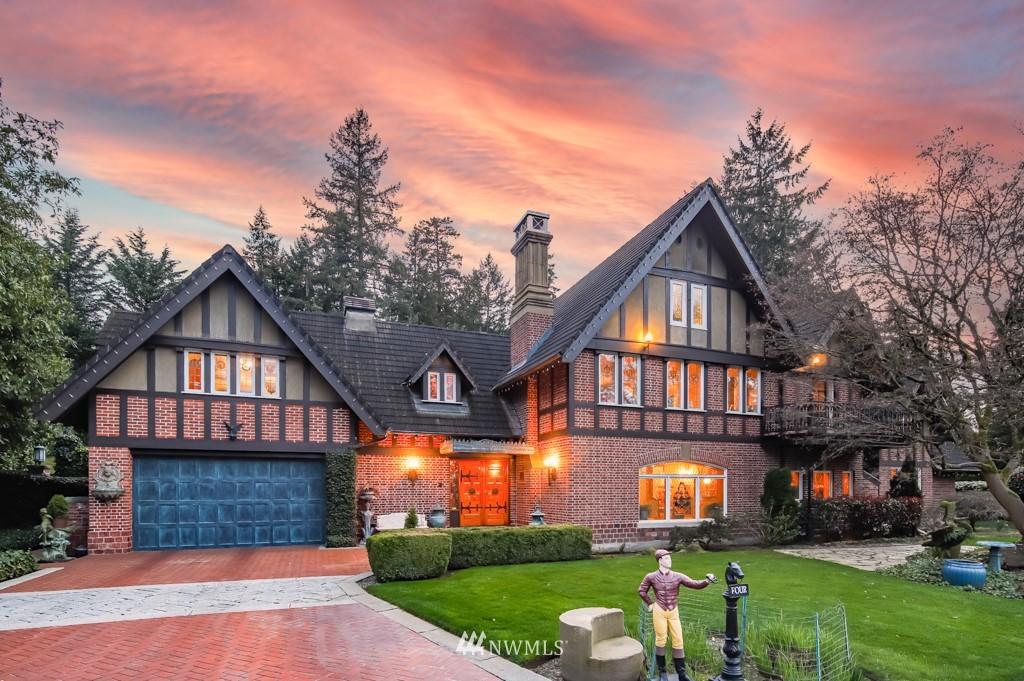 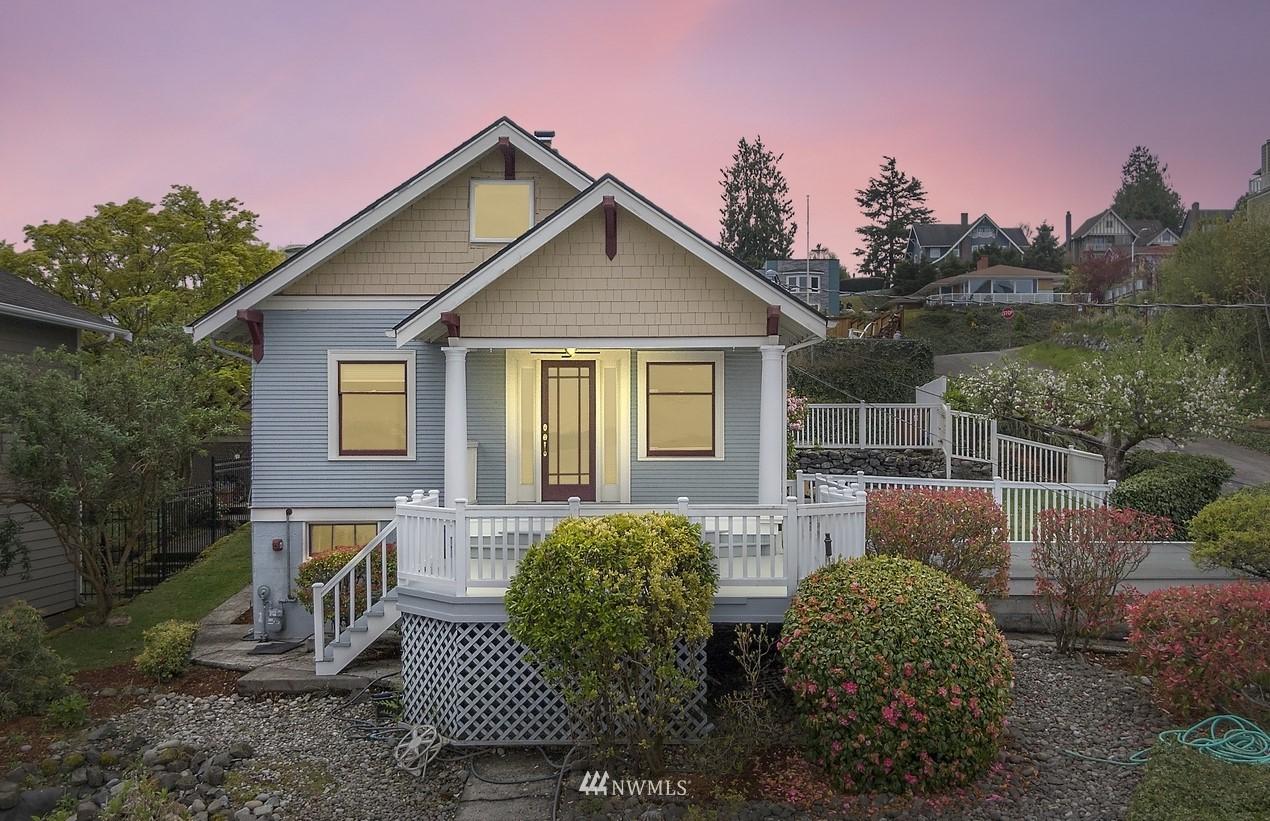 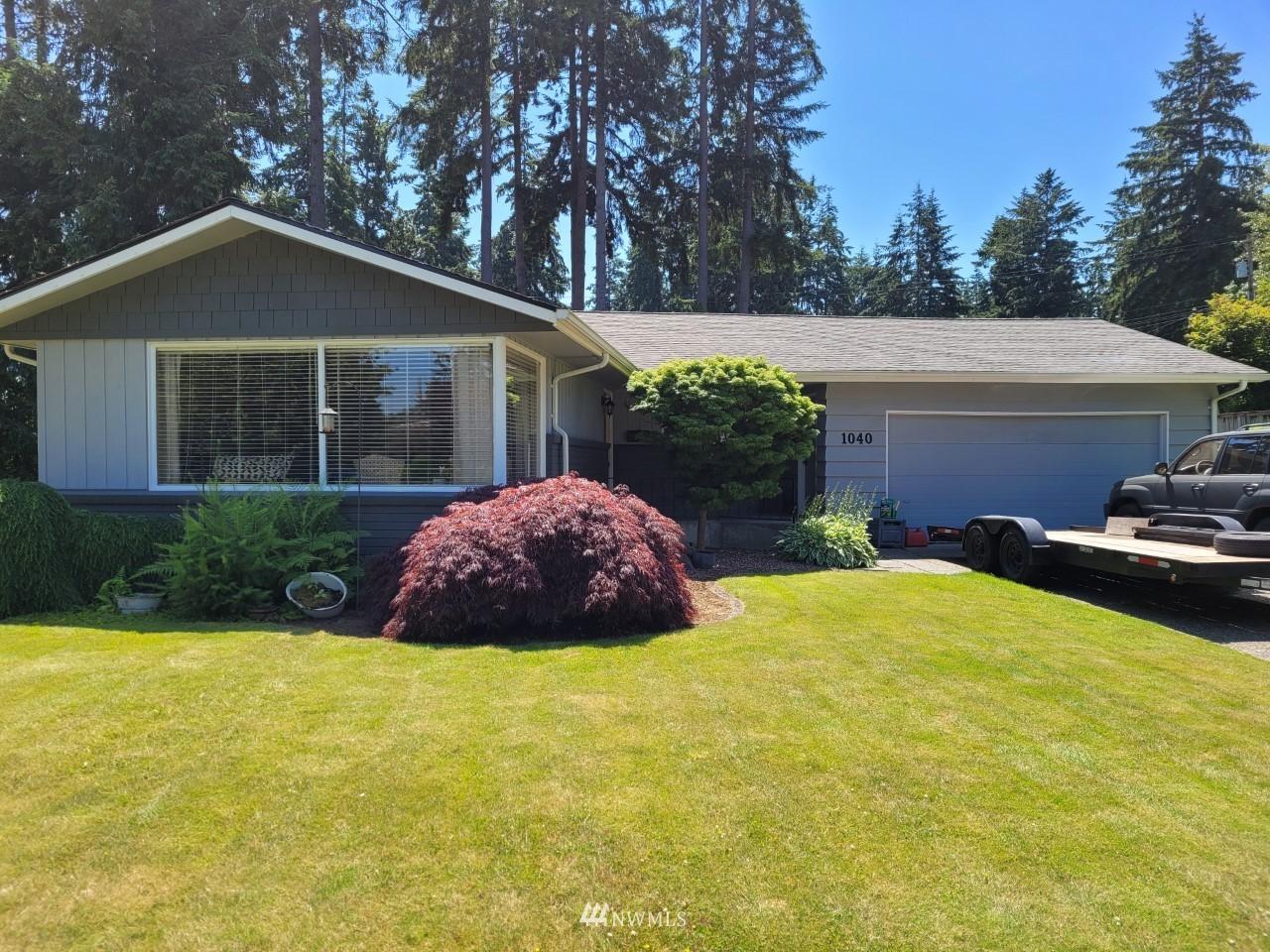 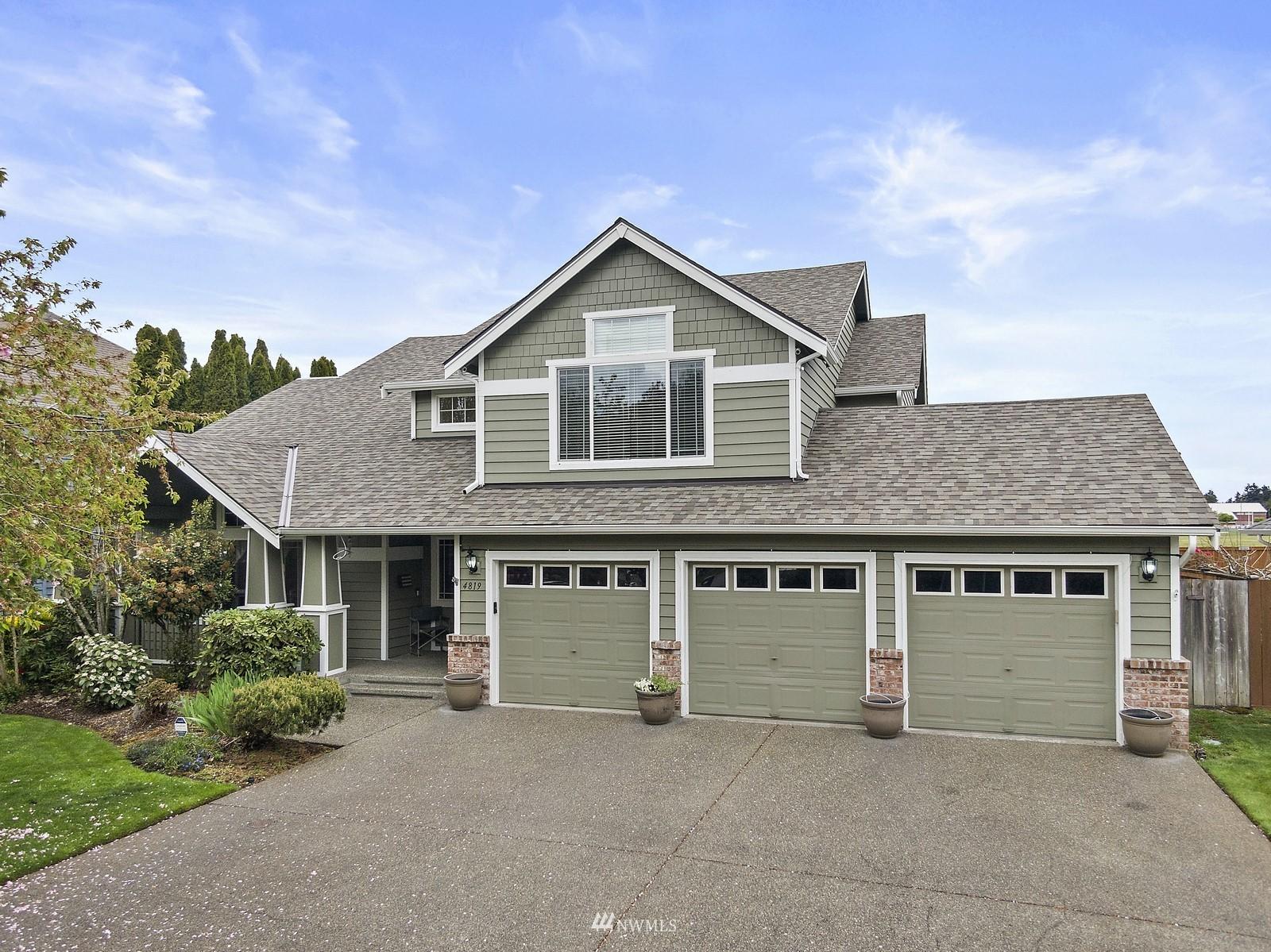 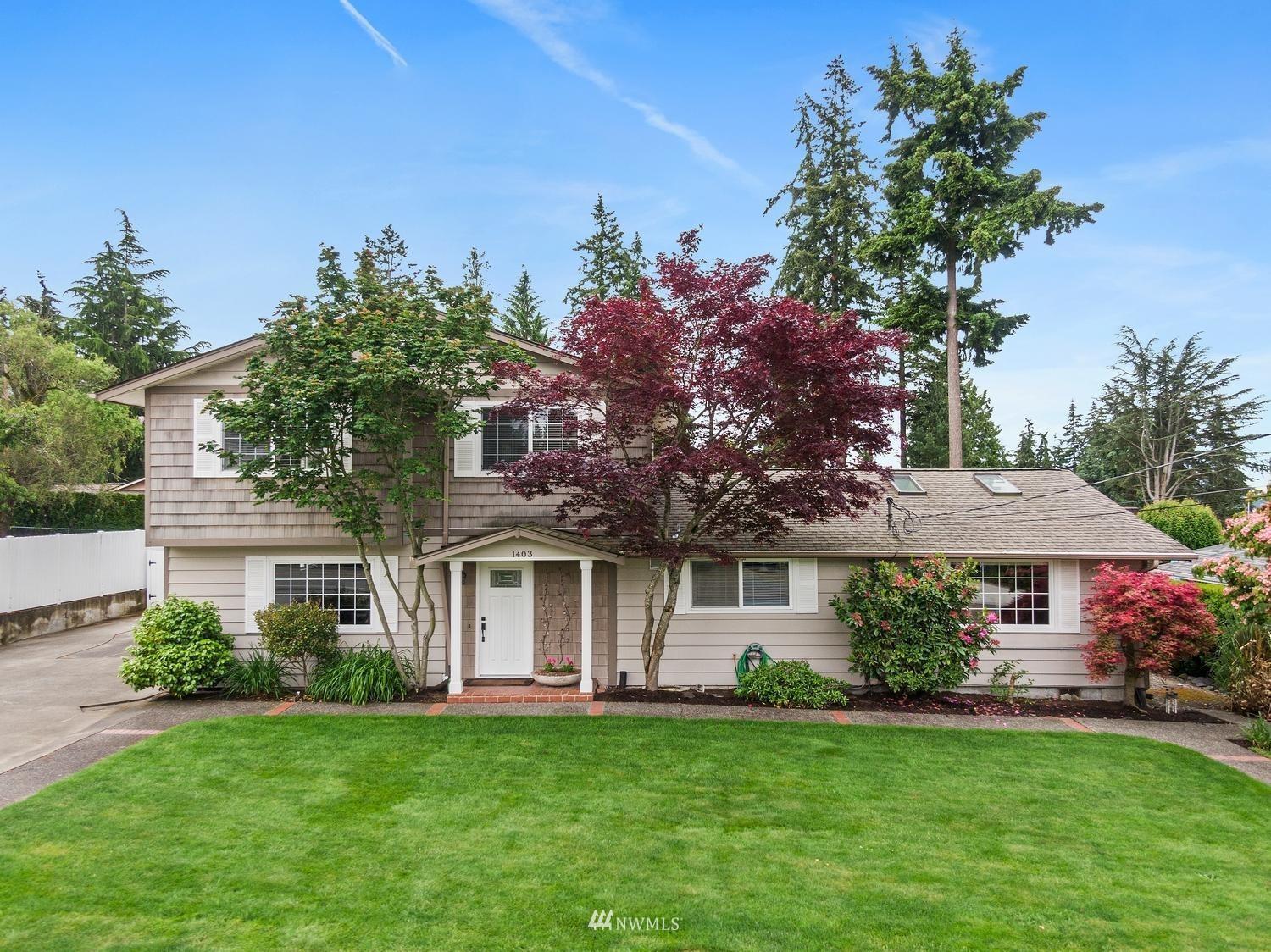 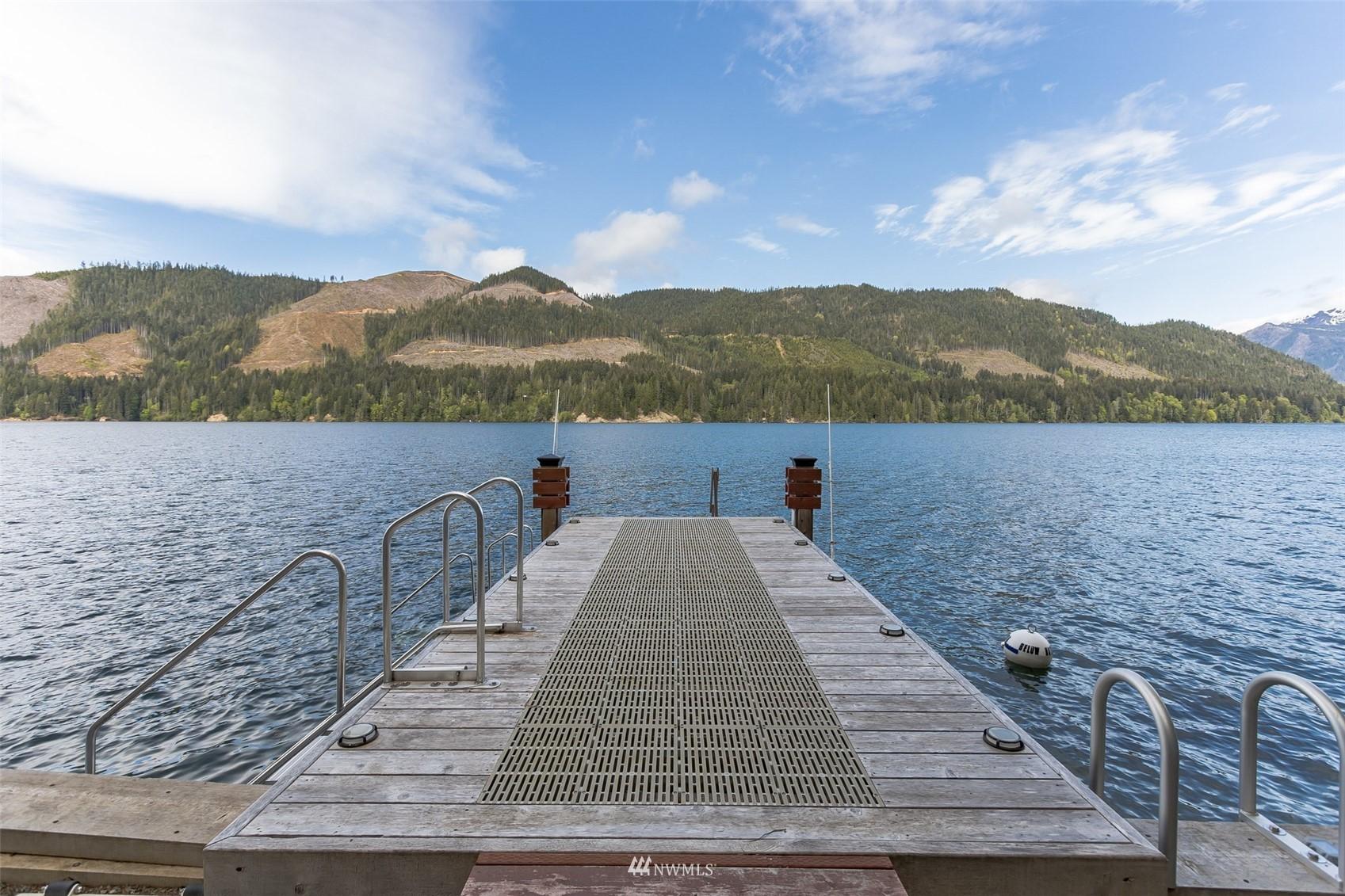 We deliver an unprecedented depth of real estate expertise that ensures that our clients are educated and provided with the critical insights to make balanced decisions about their real estate investment.
Let's Connect